On searching of Viral, Sach found on Wikipedia, 31-year-old Radhika Kumaraswamy is the wife of Kumaraswamy. It was said that Kumaraswamy and Radhika got married in 2006.

Radhika Kumaraswamy, credited as Radhika, is an Indian film actress and producer. She is mainly seen in Kannada films and was considered a leading actress in the Kannada film industry in the early 2000s.

In November 2010, Radhika revealed that she was married to H. D. Kumaraswamy, Chief Minister of Karnataka. According to Radhika, they married in 2006 and have a daughter named Shamika 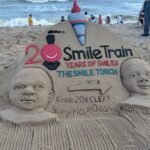 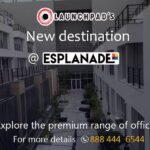 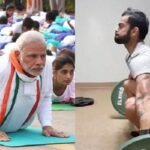 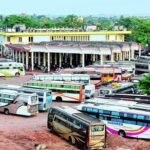